This guide is about Authentication for Web and Mobile Apps.

You can study the code and try out the demos for the authentication examples described here.

Some questions to ask yourself:

Browsers do Cookies, other types of programs do not 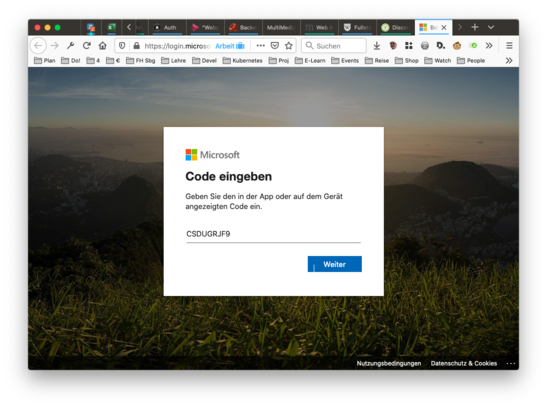 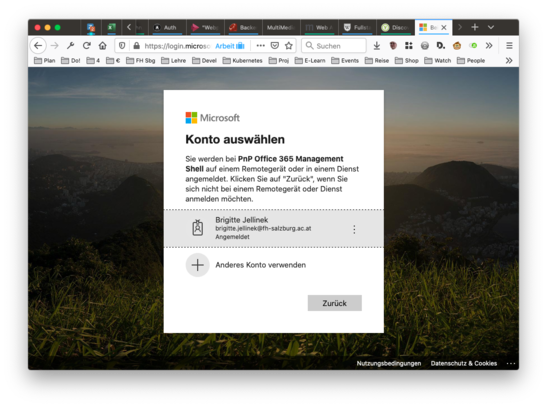 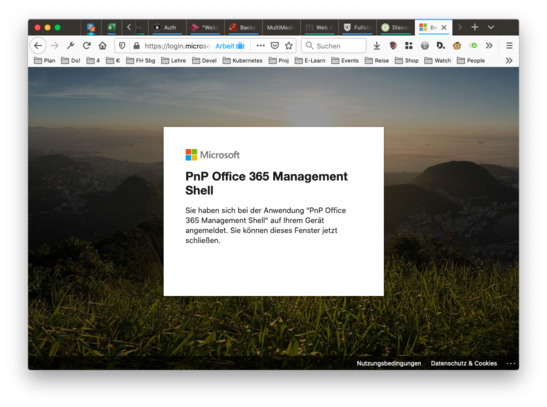 When thinking about Authentication and Web Applications we first have to overcome the stateless nature of HTTP. There are several ways to do this:

A relatively new Method: the browser keeps tracks of private keys, uses public key to log in on server. Implemented in Browsers since 2018, 2019. See Guide and Demo.

Cookies work best when the only clients are browsers (and not native apps), and when the frontend and the backend are hosted on the same domain.

JSON-Web-Token are used for more complex scenarios. They offer the flexibility to use many transmission methods:

A JWT consists of three parts: header, payload and signature. All three are encoded and concatenated with a dot. The result looks like this (if you color-code it):

The encoding consists of two steps:

You can use the JWT Debugger to decode this.

4.2 Structure of a Token

In many scenarios it might be more convenient for your users to not have to register on your site, but to use another service to authenticate. That way they don't have to remember another password. And you might not have to handle passwords at all.

The gem omniauth helps you deal with OAuth2, OpenID, LDAP, and many other authentication providers. The list of strategies is quite impressive. Think carefully about what services your users are using, and which services might be useful to your app: could you use Dropbox to authenticate, and also to deliver data directly to your user's dropbox? Would it make sense to use Facebook or Twitter and also send out messages that way? Or are your users very privacy conscious and want to avoid Facebook and Google?

You will need the Gem omniauth and additional gems for each provider. For example if you want to use both Github and Stackoverflow for your web app geared towards developers, you would need three gems:

You need to register your app with the authentication provider, eg. at https://developers.facebook.com/apps/ or https://apps.twitter.com/. You have to specify the URL of your web app, and a callback URL:

There might also be a review process involved which might take a few business days to go through.

You get back two pieces of information: a key and a secret. In Twitter this looks like this:

(A word of warning: if you change the configuration in developers.facebook.com then you will get a new key and secret!)

You need to add the key and the secret to the configuration of omniauth:

If you plan on publishing your source code you might want to set these values in a way that is NOT saved to the repository. You could use environment variables for that:

Then you can set the environment variables locally on the command line:

If you deploy to heroku or dokku, use the command line interface to set the variables there:

For authentication you need to save at least the provider name and the uid in your database somewhere. In the simplest case you just save them in a user model:

To use additional services and get additional info from the provider you also need to save a per-user token and secret:

If you want to enable that one user can log in via different providers and still be recognised as the same user, you need to create a user model with a has_many relationship to an authentiation model that stores provider and uid.

But we will stick to the simple version:

Omniauth is a "Rack Middleware". That means it is somewhat independent of the Rails app you are building. It has access to the HTTP request, will analyze that, and pass on data to your Rails app through the environment variable omniauth.auth.

To log in you send the user to /auth/:provider (e.g. /auth/facebook).

This URL is handled by omniauth, not by your Rails app. Omniauth will send the user's browser on to a URL at the provider. There the user can log in. After that the browser is redirected to your app again, to /auth/:provider/callback

This URL you need to map to a session controller:

In the session controller you can now read the data that omniauth provides from the environment variable.

As a first step you could just print it out, to see what data is provided:

The data always contains values for provider and uid at the top level. There may be a lot more data.

Now let's look at session#create: There are two basic cases to consider: either the user has logged in using this authorisation method before (then we should find them in our database), or they are logging in for the first time.

This can get quite involved, so we hide it away inside the user model:

In the model we pick apart the information from omniauth:

The ActiveRecord method find_or_create_by handles both cases in one: either it finds an existing user or it creates a new one.

We don't really have a name for each user, but we can fake that in the model: